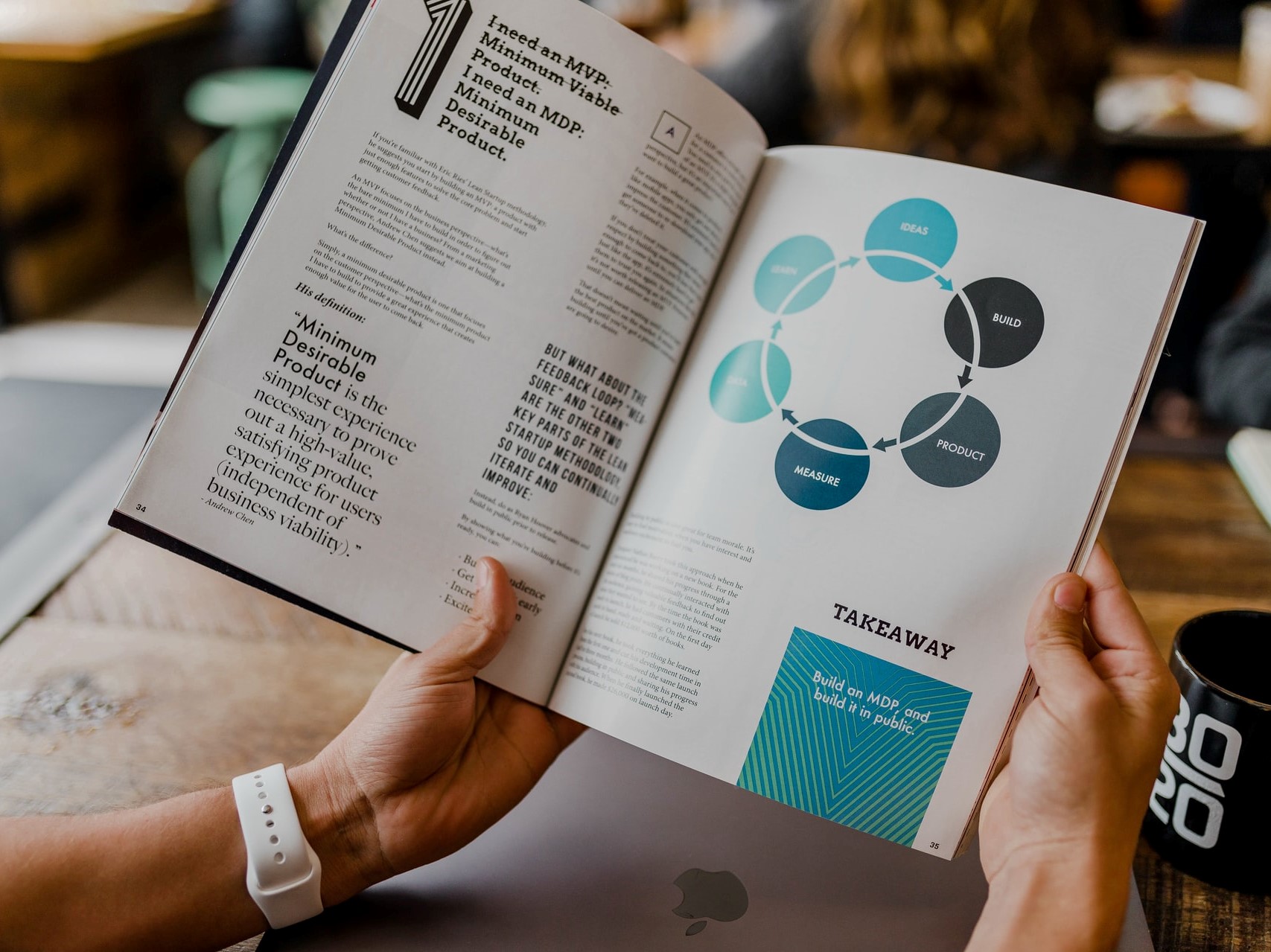 It is almost not surprising to find most of the summarised data is presented in the form of a report - whose format is mainly Portable Document Format (PDF). The challenge is when you would like to access that data in a dynamic format and form - where it can be analysed, reformatted and reshaped to your desire; a requirement which is hard, if not impossible to achieve with data presented in a PDF report. Trying to do so would be like wishing to extract water from a rock, which is an endeavour in futility.

The good news is, technology seem to run on a brain of its own. While one side of the technology spectrum impedes, another end liberate. One such solution to extracting the dead and static PDF presented data, is to turn to the powerful and versatile R package, tabulizer. The tabulizer package is an R wrapper for the powerful PDF extractor Java library Tabula. This package allows one to extract with ease, data presented in tables in a PDF document. For as long as the data is in a clean and uncluttered format. The extract_tables() function will try to guess the delimiters for the data and extract the data in the format which maintains close to the original data outline.

For the installation and usage, the package depends on Java. The appropriate Java Development Kit can be downloaded straight from the Oracle website here. Installation instructions are platform specific. Follow the instructions depending on your OS. I am on Windows, so I installed Java, running the jdk-8u144-windows-x64.exe executable file.

Installing tabulizer package, this can be installed from github. There is only the development version of the package, you will not find it on CRAN.

This will download and install other Java related packages tabulizer depends on.

For demonstration purpose, I will use the report from the Central Statistics Office (CSO), Zambia, on Zambia Census Projection 2011-2035. Below is the outline of the sample data as presented in the PDF report. 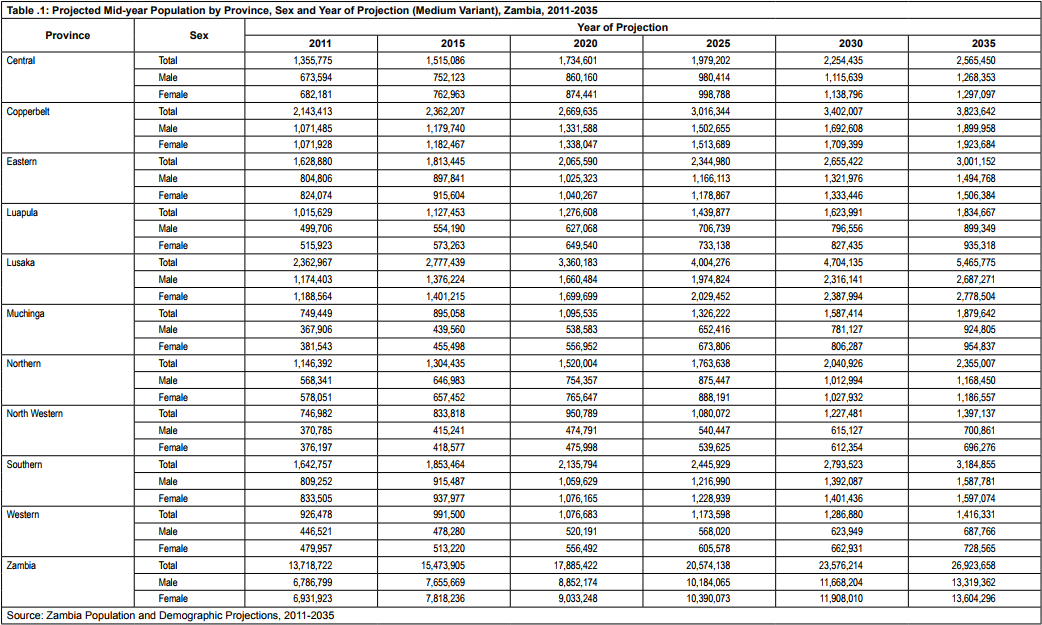 We call the tabulizer package with the following command.

The main function is the extract_tables(). The first argument is the PDF file or report where the targeted table(s) is/are. The second argument is the pages, where you specify the page number the table of data is. There are other arguments such as area, which you can specify the targeted area(s) to extract. columns which matches with the number of pages to be extracted. This argument allows for each page extracted to be stored in its own separate column.The guess argument, which by default is =TRUE, allows for the function to guess the location of the table(s) on each page. For a list of all the arguments: run ?extract_tables in the R console. By default, the data is extracted as a list. Lists in R can be thought of as a vector containing other objects. We can zoom in on a particular object using the double square brackets,[[]]. For instance, the first object in the variable is indexed by the number 1, and the second object by 2, and so on. Since,only one table is being extracted, the variable below contain one column; extracted with this command,cso_table[[1]].

The default way, extract_table() extracts the data as a list of character matrices. This helps in cases where the data is irregular and cannot be properly coerced to a data frame (row by column format). To change this behaviour so that the extracted data is coerced to a data frame, we supply the method argument, and have data.frame as the value.

Two approaches can be implemented here: the easy way or the hard way.

After cleaning the data in Excel, it can be re-imported to aid in analysis.

Welcome to the tidyverse universe

First step is to clean the data, eliminating unwanted variables and title headers. That is in addition to transforming the data into a “tidy” format - A variable per column, observation per row, and a value per cell. The command below eliminates the first, second, and the last three row of the extracted data.

After gathering the data from the columns to rows, the second issue is to index the numbers by the corresponding provinces. This is achieved by replicating the provinces to span the length of the numbers. Combining the row names with their corresponding numbers completes our simple data extraction exercise.

For the full data table view, see the table below.

We can finally take a breather, and enjoy!